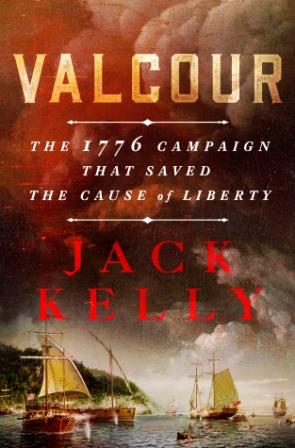 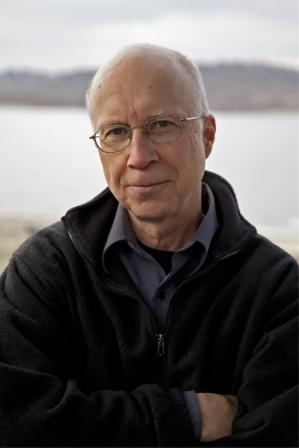 SAR Outreach Education is pleased to announce an upcoming pre-recorded video interview with award-winning author Jack Kelly on his new book VALCOUR: The 1776 Campaign That Saved the Cause of Liberty. SAR membership is invited to be a part of this exciting book review, by submitting questions to the author for this Q & A.  What questions do you have about the Valcour Campaign? Are you curious about Benedict Arnold’s heroic days before turning against the American cause? How did this campaign help turn the tide of the war? Please submit your question for Jack Kelly by August 2, 2021, by emailing Colleen Wilson at cwilson@sar.org and include your national number in the email. The top three (3) member-submitted questions chosen by the author will receive a complimentary copy of the book. Due to time limits, not all questions will be chosen. Once the interview is complete it will be posted on the SAR website and Facebook page on August 17, and the book winners will be announced and notified. Education Committee Chairman Brooks Lyles will moderate this event.

During the summer of 1776, just three days after patriots declared independence from Britain, an enemy invasion from Canada loomed. In response, citizen soldiers of the new nation mounted a heroic defense. Patriots constructed a small fleet of gunboats on Lake Champlain in northern New York and confronted the Royal Navy in a desperate three-day battle near Valcour Island. Their effort stunned the British and forced the enemy to call off the invasion. VALCOUR: The 1776 Campaign That Saved the Cause of Liberty by historian Jack Kelly (St. Martin’s Press; April 6, 2021; $28.99 hardcover) is the wild, suspenseful story of this crucial and often neglected campaign of the Revolutionary War.

VALCOUR is a story of people. The underrated General Philip Schuyler (Hamilton’s father-in-law) led the northern campaign of 1776, aided by the ambitious former British officer Horatio Gates, and the notorious Benedict Arnold. Kelly’s eye-opening account demonstrates how Arnold, forever infamous for betraying his country in 1780, was one of the most successful and inspiring soldiers of the early war. He devised an audacious strategy that confounded his slow-witted opponents and delayed the British invasion until the following year.

America’s independence hung in the balance during 1776. Patriots endured one defeat after another. But two events turned the tide: Washington’s famous attack on Trenton and the equally daring but largely unknown fight at Valcour Island. George Washington was able to cross the Delaware on Christmas night because Benedict Arnold crossed Lake Champlain that autumn. These two courageous and strategically brilliant strokes allowed the Revolution to continue.

JACK KELLY is a historian, journalist and novelist. He is noted for his evocative prose and his ability to bring history to life. His books include Band of Giants, which received the DAR’s History Award Medal. He has contributed to national periodicals including The Wall Street Journal and is a New York Foundation for the Arts fellow. He has appeared on The History Channel and been interviewed on National Public Radio. He lives and works in New York’s Hudson Valley. For more visit: www.jackkellybooks.com.