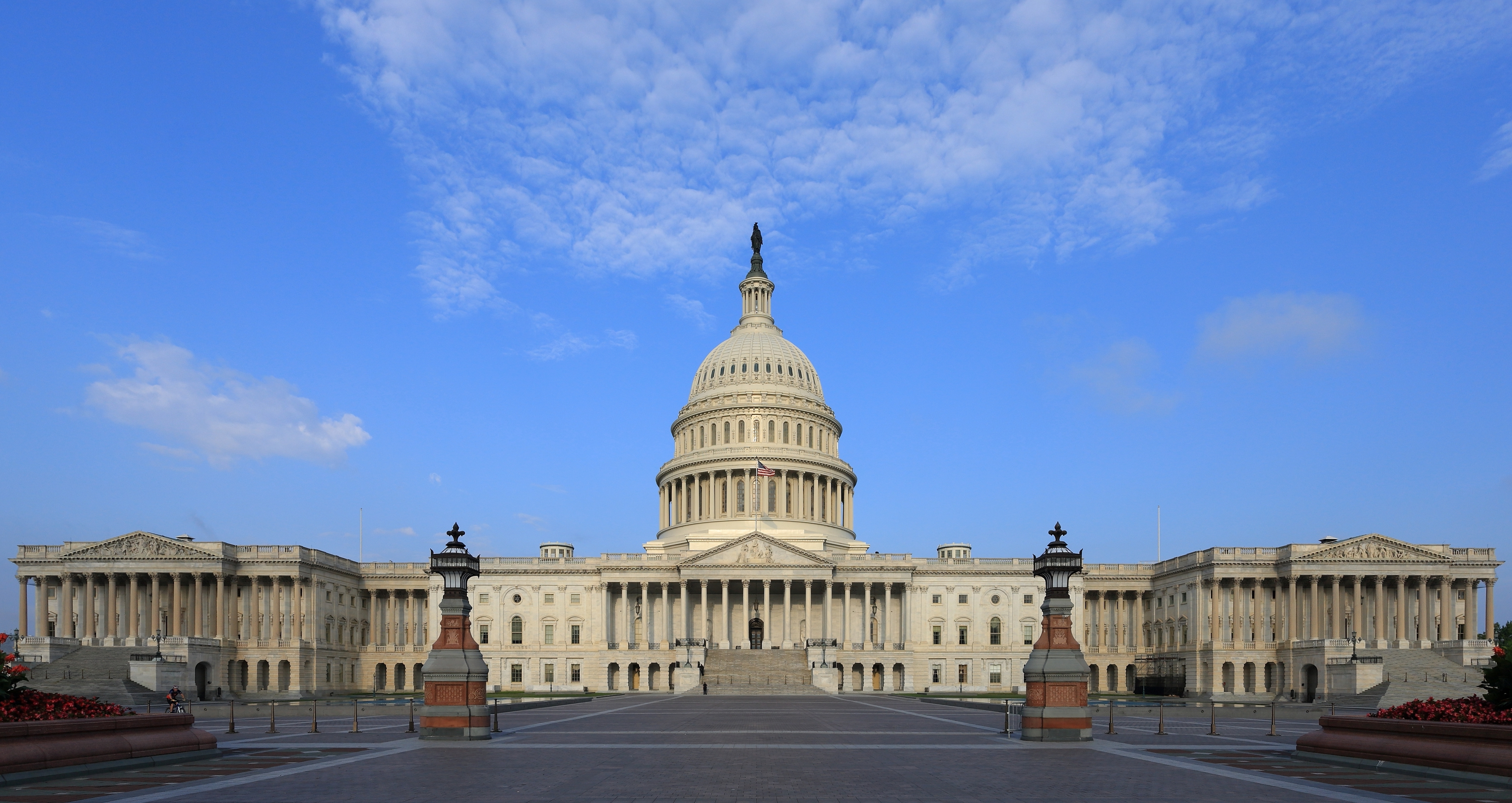 CHAPTER 1C–SONS OF THE AMERICAN REVOLUTION

Sec. 20b. Purposes of corporation

The purposes and objects of corporation are declared to be patriotic, historical, and educational, and shall include those intended or designed to perpetuate the memory of the men who, by their services or sacrifices during the war of the American Revolution, achieved the independence of the American people;

The property and affairs of said corporation shall be managed by not less than forty trustees, who shall be elected annually at such time as shall be fixed in the by-laws, and at least one trustee shall be elected annually from a list of nominees to be made by each of the State societies and submitted to this society at least thirty days before the annual meeting, in accordance with general provisions regulating such nominations as may be adopted by this society.

(is related to the procedure for calling the first meeting of the Sons of the American Revolution.)

(is related to the procedure for the acceptance of the charter of the Sons of the American Revolution.)

Reservation of right to amend or repeal chapter

Congress reserves the right to alter, amend, or repeal this chapter.

Whereas, the Sons of the American Revolution is a volunteer male lineage organization composed of some 27,000 active dues paying members – all of whom descend from a patriot who supported the cause of freedom during the War of Independence from Great Britain, and

Whereas, the objects of this Society are declared to be patriotic, historical and educational, and, more specifically;

Whereas, past Congresses have authorized the raising of funds to build and endow a new library facility at our headquarters complex in Louisville, Kentucky, and furthermore to add educational outreach capabilities, staffed by professionals, targeting both the regional and nation-wide community-at-large, and

Whereas, our museum and library will be expanded/improved to include teaching facilities for school groups, space for exhibits, appropriate display of our collections/artifacts and administrative space so programs can be produced and distributed to states, chapters and outside entities, and

Whereas, the expanded headquarters complex consisting of the genealogy library and expanded museum has been named the Center for Advancing America’s Heritage in order to emphasize our educational outreach mission, and

Whereas, the capital campaign is nearing the halfway point and the NSSAR has added a Director of Education to its staff, then

Therefore, this 117th Annual Congress of the Sons of the American Revolution requests that the President General now cause our National Society’s governing documents to be examined and appropriate changes proposed to them so that the education function would be identified in them, and, after due process, any proposed amendments would be submitted to future Annual Congresses for approval or disapproval.