World War One was one of the deadliest wars in history that resulted in over 9,000,000 combatant deaths. The United States entered WWI on April 6, 1917 when President Woodrow Wilson declared war on Germany and joined the Allied Powers of France, England, Italy, Russia, Romania and Japan who had been fighting the Central Powers (Germany, Austria-Hungary, Ottoman Empire and Bulgaria) since 1914. It was the entry of the United States that turned the tide of war into victory for the Allied Powers. The war ended with the surrender of Germany on November 11, 1918.

There were 2.8 million American forces that served in the campaign theater during World War I. Casualties for the American Expeditionary Force were 53,402 killed in action and 205,000 wounded. Another 63,000 soldiers died of disease and other causes during “The Great War” that was supposed to end all wars. The leader of the American Expeditionary Force was General of the Armies John “Black Jack” Pershing a member of the Pennsylvania Society, Sons of the American Revolution. 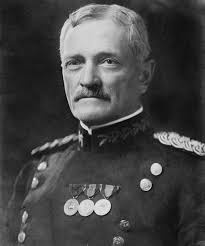 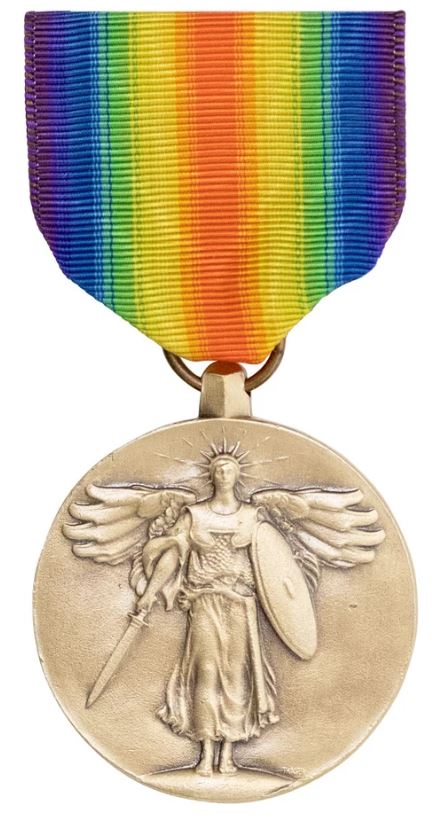