Originally published in The Colorguardsman

The National Society of Sons of the American Revolution has hosted a Naturalization ceremony at its Louisville, KY headquarters each year since 2007. This year was to be no exception. The
NSSAR Staff members had been diligently planning to make the 27 March ceremony a memorable patriotic event for the 100+ candidates for citizenship.

The Central Brigade Color Guard of the Kentucky Society has provided the color guard for the
previous ceremonies and was eagerly looking forward to providing the color guard for this event. The Central Brigade Color Guard Commander had been recruiting color guard members for more
than a month and had lined up a color guard of 15 flag bearers, two riflemen, two fifers, and one drummer. Members from various SAR chapters including the Robert Moseley, Gov. Isaac Shelby,
Louisville Thruston, Lafayette, and Simon Kenton had committed to participating in the color guard along with members of the John Marshall and Mary Ingles DAR chapters.

Recruitment of additional color guard members was still underway when, during the week of 9
March, the COVID-19 came to town. The United States District Court, Western District of Kentucky at Louisville, who administrates the Naturalization Ceremony, determined that the
ceremony should be postponed in the interest of public health since social distancing would not be possible. The Naturalization Ceremony has been postponed to August of 2020 although a
specific date has not been set. 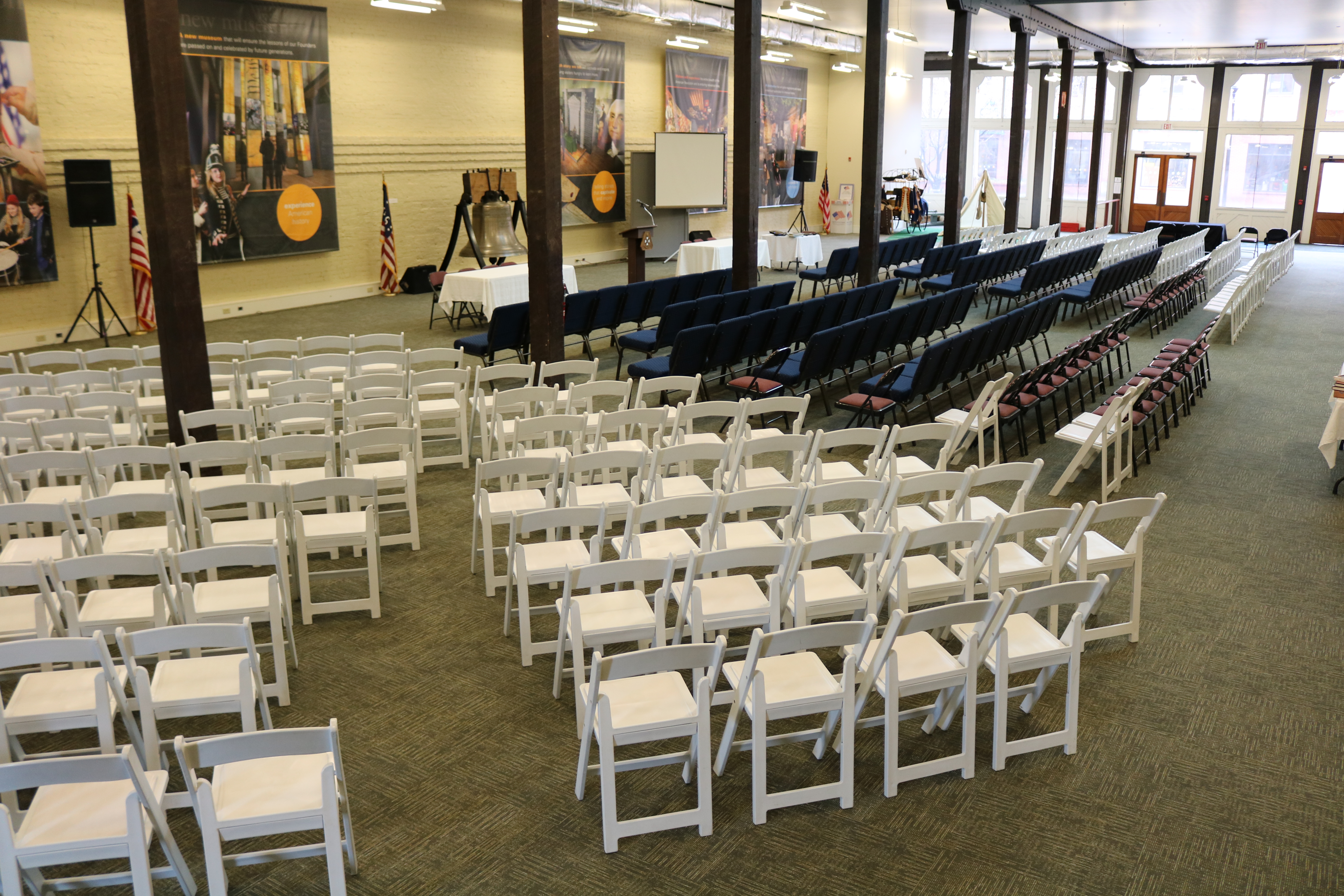