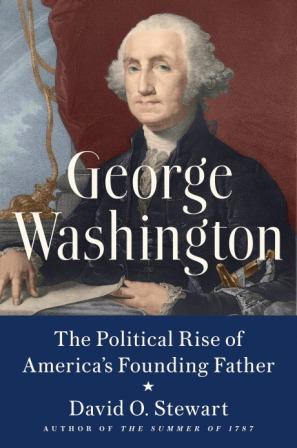 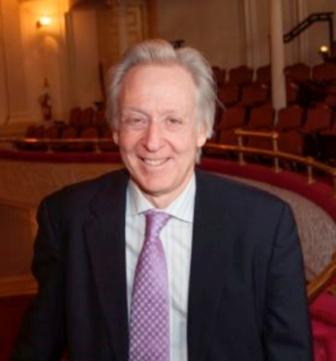 SAR Outreach Education is delighted to announce an upcoming pre-recorded video interview with award-winning author David O. Stewart on his new biography George Washington: The Political Rise of America’s Founding Father. To involve the SAR membership in this exciting book review, Outreach Education is seeking member input for this session.  What questions do you have about George Washington and his political influences? Do you want to know how his experiences as a wartime commander affected his views on the roles and responsibilities of the national government? Perhaps you are interested in how his interactions with Virginia’s Royal Governors in the pre-revolutionary period affected his perception of the role of political leaders?  What influences did his family and friends have on his aspirations? How did his experience as Commander of the Army propel him into the presidency?  Please submit your question for David O. Stewart by March 15, 2021, by emailing Rae Ann Sauer at rsauer@sar.org or Colleen Wilson at cwilson@sar.org .  Please include your national number in the email. The first five member-submitted questions chosen for the interview will receive a complimentary copy of the book from the publisher. Due to time limits, not all questions will be chosen. Once the interview is complete it will be made available on the SAR website and Facebook page on April 5, and the book winners will be announced and notified. Education Committee & History Committee Chairman Brooks Lyles will moderate this event.

In this remarkable new portrait, award-winning historian David O. Stewart unveils the political education that made Washington a master politician—and America’s most essential leader. From Virginia’s House of Burgesses, where Washington learned the craft and timing of a practicing politician, to his management of local government as a justice of the Fairfax County Court to his eventual role in the Second Continental Congress and his grueling generalship in the American Revolution, Washington perfected the art of governing and service, earned trust, and built bridges. The lessons in leadership he absorbed along the way would be invaluable during the early years of the republic as he fought to unify the new nation.

David O. Stewart:  After many years as a trial and appellate lawyer, David O. Stewart became a bestselling writer of history and historical fiction.  His book, The Summer of 1787: The Men Who Invented the Constitution, is the stirring narrative of the formation of the U.S. Constitution. The Wall Street Journal called his most recent history, George Washington:  The Political Rise of America’s Founding Father, “an outstanding biography,” with writing that “is clear, often superlative” and “a narrative drive such a life deserves.” His other histories have explored the gifts of James Madison, the outrageous western expedition and treason trial of the mysterious Aaron Burr, and the impeachment trial of President Andrew Johnson.  He has won the Washington Writing Award for best book of the year, the History Prize of the Society of the Cincinnati, and the William H. Prescott Award of the National Society of Colonial Dames of America.

David’s first novel, The Lincoln Deception, about the John Wilkes Booth Conspiracy, was called the best historical novel of 2013 by Bloomberg View.  Sequels are The Paris Deception, set at the Paris Peace Conference in 1919, and The Babe Ruth Deception, which follows the Babe’s first two years with the Yankees. His newest fiction series, The Overstreet Saga, will launch in 2021 with The New Land. You can learn more about David at www.davidostewart.com